Copy-make is a demonstration video about the physicality of sound and proposes new methodologies of working relationships between composer and performers in an open and visually centred collaborative approach. Sound and movement are recorded on a glass surface to be used as a multi-screen video score for musicians to use with an instrument or sounding object. Through this process, line-semantics can be produced in the form of multi-gestural matrices which can be reinterpreted or retraced within a given frame (outlined here using yellow tape). This sound-based project can also function more on the spectrum of choreography for dance centred projects. The video theorises potential uses of this way of working that could have multiple performance outcomes. It is a platform for experimentation and for realising a fixed work and is open to anyone who wants to discover its possible uses and make a work. 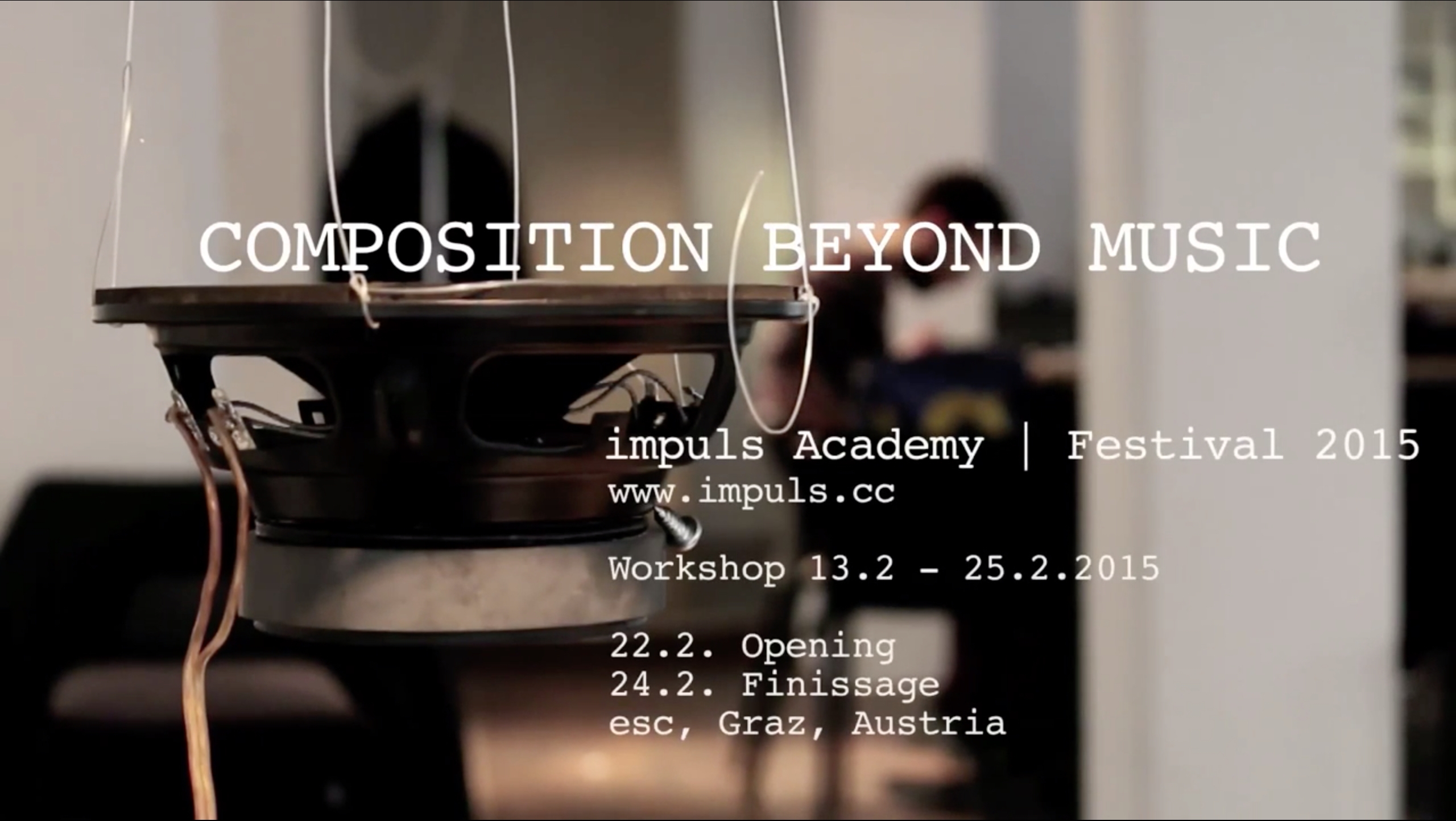 This work is an experimental multimedia piece for piano, electronics, video score, live camera, and video. Archival footage of Australia’s cartography practices from the 1960s are transformed into a video score for a performer to engage with by tracing the movements of the people in the video. The footage documents the prospective sale of Australian land to foreign mining interests. Land, and who it belongs to, remains a contentious socio-political issue in Australia today. The interior of a piano is ‘mapped’ by the performer using a variety of percussion mallets, where the piano is segregated into ‘zones’. It explores the piano as geographic territory and criticises the ‘terra nullius’ idea in Australian history.  Link to work

Serpentine is a multimedia piece for erhu, percussion and spoken word. It centres around the winding shapes and lines of movement such as those made by a serpent or snake. Lines in the music have a flexible identity, and manifest as asymmetrical percussive displacements, distorted grains and swarms of sound, pitch contours and energetic movements between performed actions. The video also portrays this curvature patterning through the use of a handheld camera that follows lines filmed on the side of the road. This is complemented by the story lines that emerge in Aden Rolfe’s spoken poem. Collected from his work, ‘The Heavenly Emporium of Benevolent Knowledge’, which is a poetic muse on the Australian bush. Fragments of the text include: “The landscape is a system, a geometry of soil and sky”, “You cant think of a line without tracing it in our mind”, “What the rock doesnt say about itself”, “But whoever said you can only walk half way into the forest, has never been lost.”

The video below is a 60 second preview of my video score used by the Adelaide Philharmonic Choir in my piece Animal. A section in the score asks the choir to whisper short quotes from parents describing the mental state of their children living in Australian immigration detention centres such as: “Open and close, open and close”, “The locks and the chains”, “I am a bird in a cage”, “I am an animal”. These were taken from the National Inquiry into Children in Immigration Detention: Mental Health of Children in Immigration Detention, 2004. Link to work. Full programme notes here

The work premiered on the 16 April 2015 at Samstag Museum in South Australia, conducted by Warwick Stengårds.

This film is a reaction to a deeply felt concern, that we, the current generation, are not prioritising the needs of future generations through our degradation of the environment and its limited resources. The film is based on the UN Declaration on the Rights of the Child – “Mankind owes the child the best it has to give”. It’s a film that looks to explore this greater social issue through archive footage and ghostly images that remind us of how fragile both our world, and our future are. Visceral, poignant and bleak. It highlights the careless interactions humans have with the environment, animals and our natural resources. Scored for chamber ensemble: flute (including piccolo), clarinet, tenor sax, piano, percussion, cello and uses a recording of a german lieder.

I participated in two workshops at Critical Path in Rushcutters Bay in Sydney, Australia. One was a choreographer and composer workshop with sound artist Cathy Lane and choreographer Rosemary Butcher. The works-in-progress that we made were shown at Campbelltown Arts Centre at an exhibition called ‘What I Think About When I think About Dancing’ and was a study in positive feedback loops in digital media, performance, dance, sound, and as a social function. The second workshop was with artist Christian Zegler where I developed the sound design for his ‘forest’ installation that uses interactive lights that the dancers choreographed works within.

This is the video that accompanies the performance Animal. It consists of a match stick being stuck repeatedly and then a series of videos of waves crashing against the rocks at different rates and speeds. The video ends with the match stick bursting into a flames.