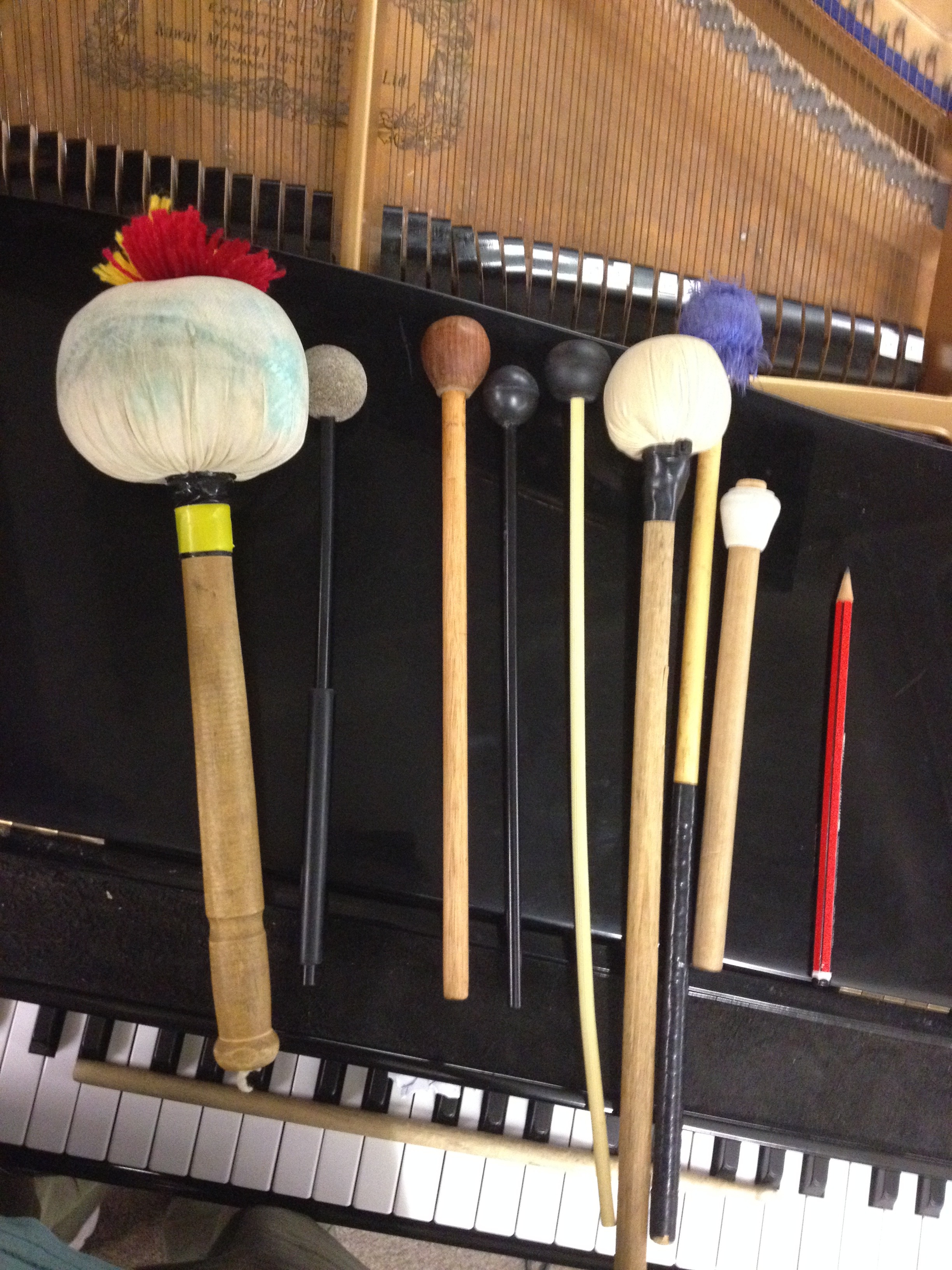 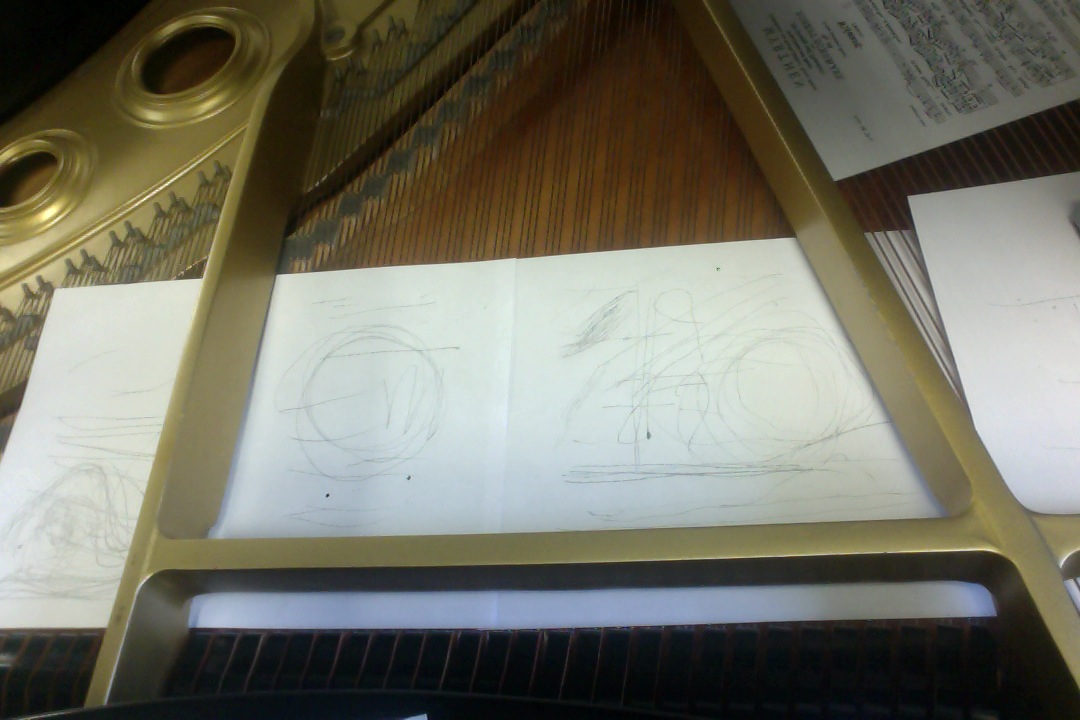 On the 6th March 2014 I shot this video along the road of A62 Southgate in Huddersfield, West Yorkshire, HD1 6HQ, UK. I made it Immediately after participating in a workshop with Tim Ingold at Leeds University. I was inspired to create a video that reflected a way of making and documenting a line of movement without mapping the course before setting out, that would lead to a meshwork of entanglement. I see this as a way of representing my composition process, and expressing it as a cross-modal experience. I started by walking through the streets of Huddersfield using a video camera to follow lines on the road at the side of the gutter. In the camera viewfinder, I looked for lines on the ground where the tarmac meets the concrete gutter, white road lines (broken or unbroken) the edge of footpaths and whatever else entered my path. If the line stopped, I would just move the camera to another line in close proximity and continue to follow that. What I discovered from this exercise is that the ‘line’, as perceived visually, is a flexible notion. The line is still able to continue even if its shape, colour and form changes. 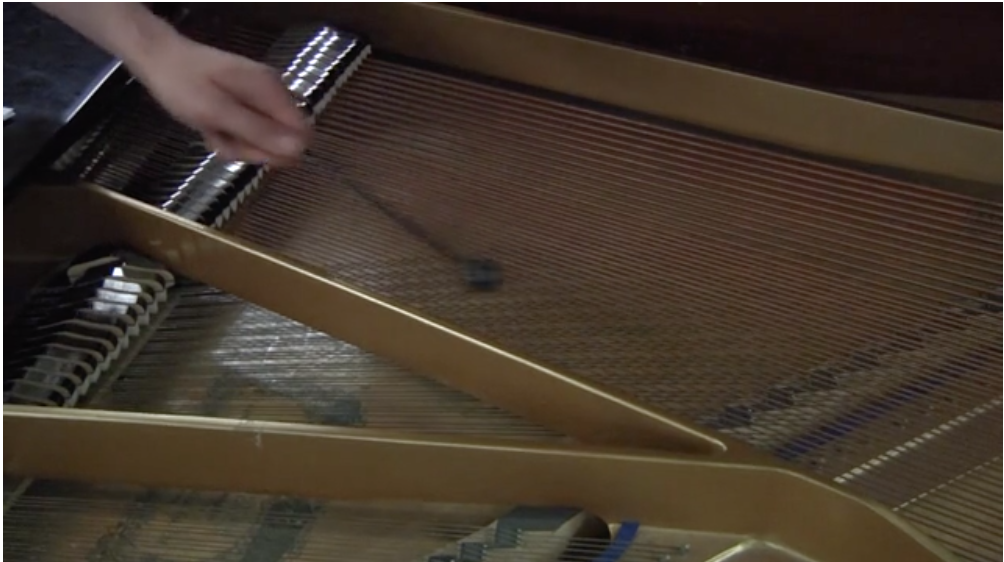 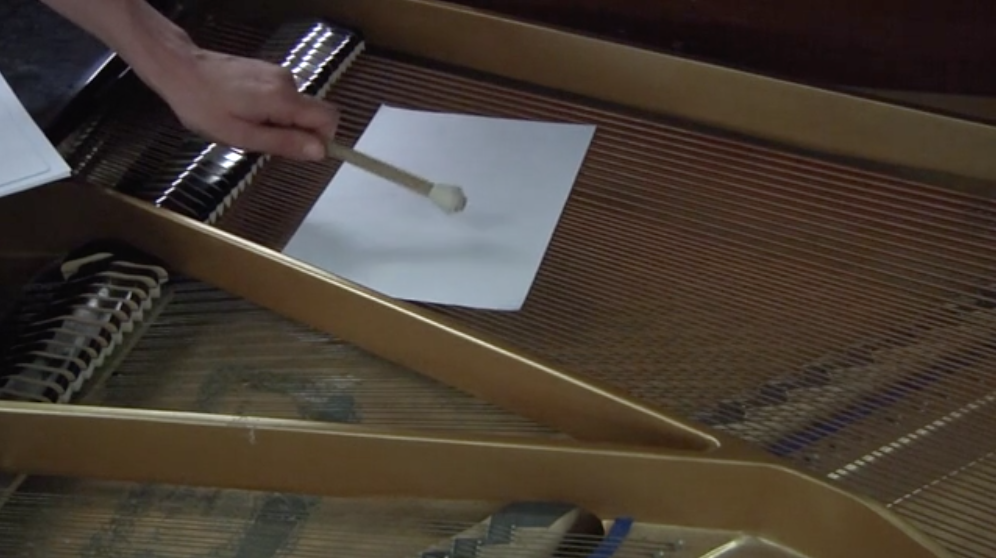 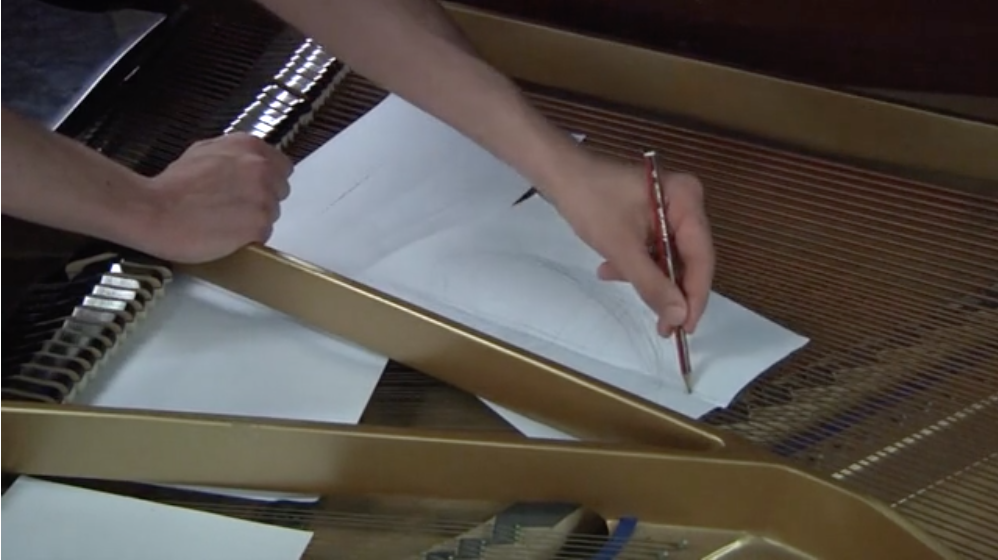 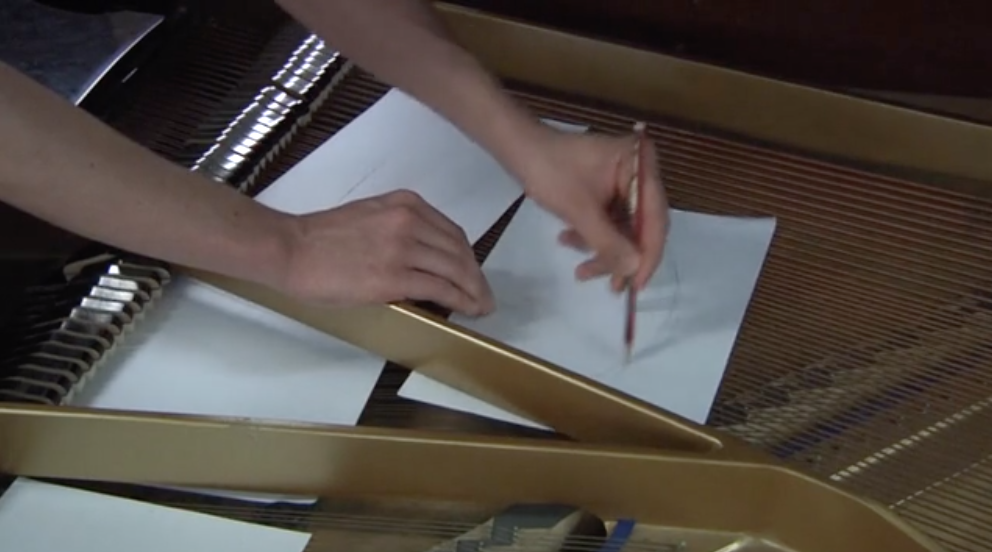 Additional associated gestures that can be imagined, performed, or shown in a video: 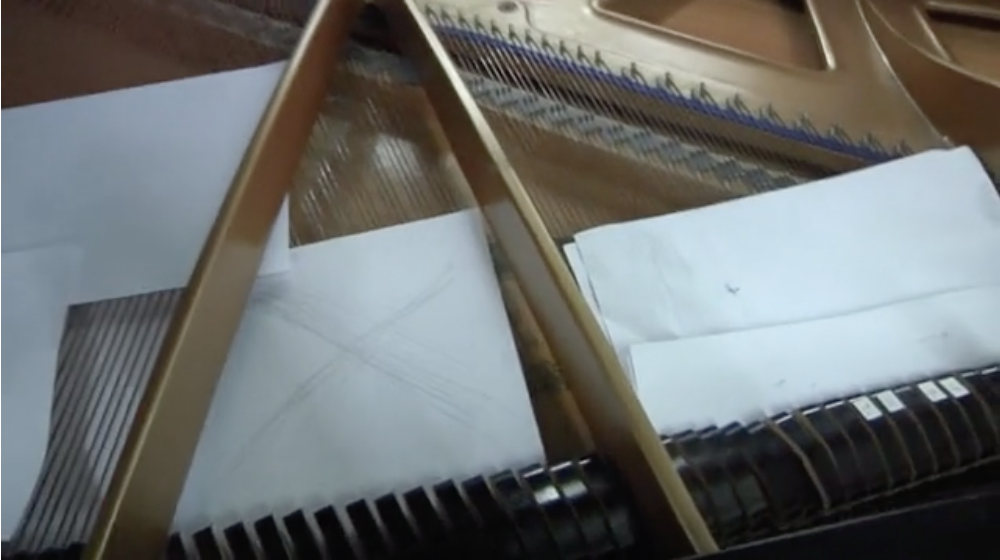